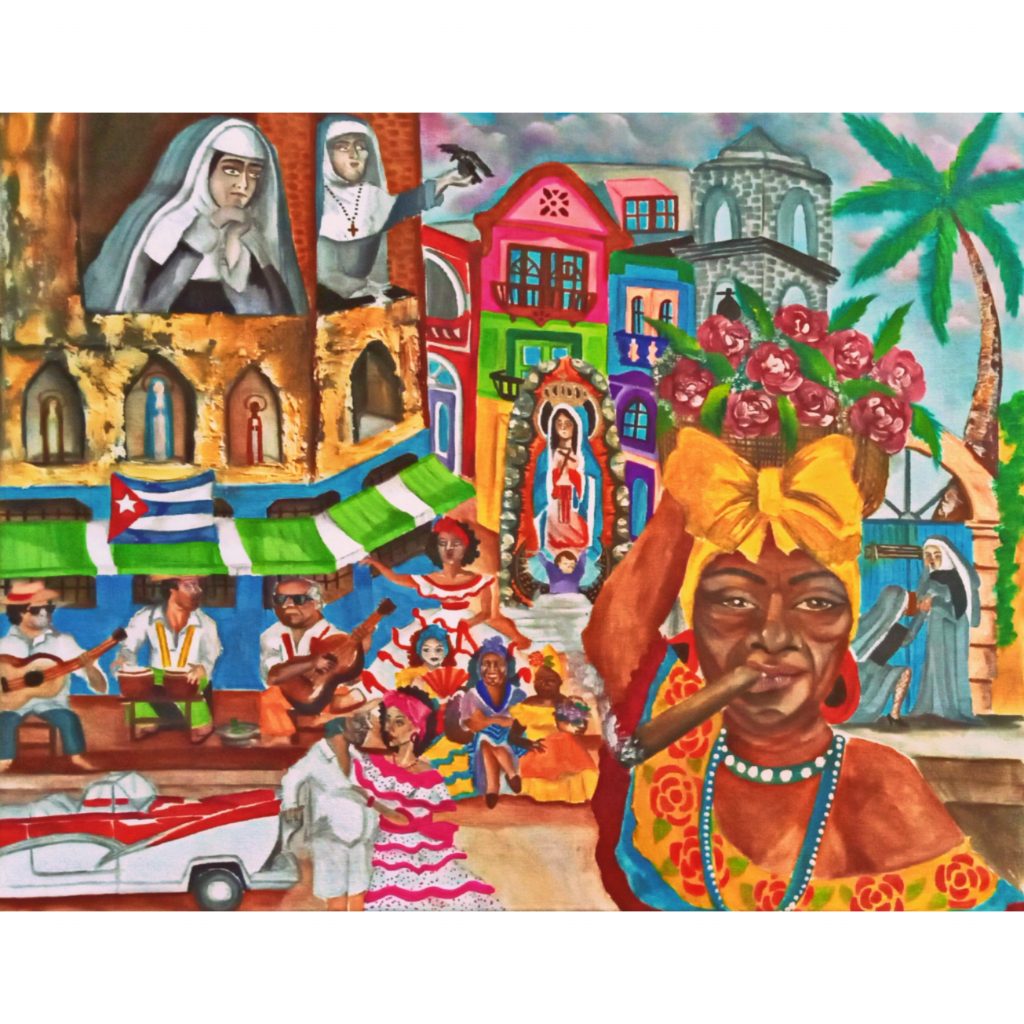 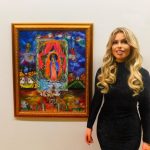 Libertad, Pecado, Fiesta, Havana - Avril Egan oil painting. Inspired once again by cuban art and culture, focusing primarily on Cuban Art between it's defining years of 1900-1950. Cuban art in the first fifty years of the Republic, it came of age and caught up to the achievements in literature and music. Given the prominent role of music in Cuban culture I felt compelled to pay homage to it's importance in this painting furthermore, holistically speaking it is not surprising that it is a recurrent theme in cuban paintings of the early 20th century. Cuban music, like most the Island’s culture, began to develop in the 19th century while still under Spanish rule. By the 1920s there was a variety of popular music on the scene: Danzón, Son, and Rumba, among others. These musical forms combined European and African instruments and musical elements to create Cuban music. Music and dance were also major ingredients of Afro-Cuban religious practices. At times, the line between the visual representation of popular and religious music/dance is blurred.

more from the artist

Artist and book illustrator - specialising in landscape, portraiture and still-life. Her art can be seen in Irish publications aswell as British Vogue. "Throughout my artistic life I have taken inspiration from poetry and its vivid imagery to adapt it into paintings. Visually, I am majorly influenced by works from artists such as Frida Kahlo, Van Gogh, Edward Hopper, and Norman Rockwell due to their sensitivity in the portrayal of human nature and their ability to depict the human condition on canvas through colour and perspective. My works depict scenarios such as feeling lost, decision making, feeling overwhelmed, feeling vulnerable, strained relationships, loss of faith, the power struggle between fate and faith and ultimately the strength in being an individual.” – Avril Egan 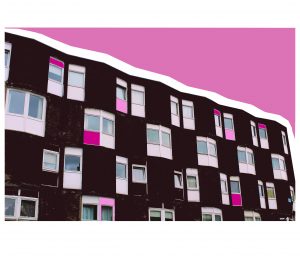 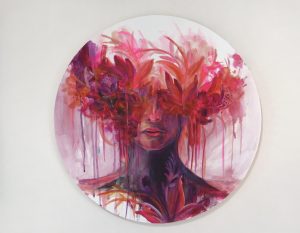 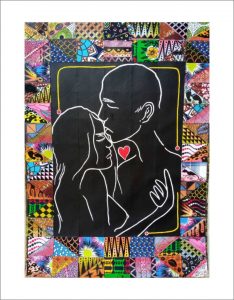 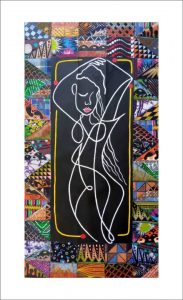 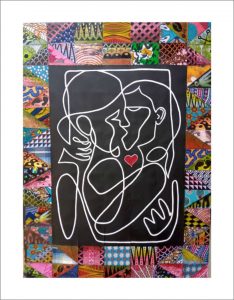 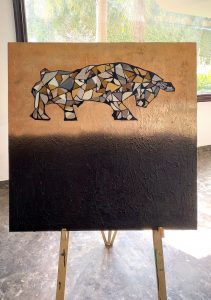 ×
continue to book
We use cookies on our website to give you the most relevant experience by remembering your preferences and repeat visits. By clicking “Accept All”, you consent to the use of ALL the cookies. However, you may visit "Cookie Settings" to provide a controlled consent.
Cookie SettingsAccept All
Manage consent

This website uses cookies to improve your experience while you navigate through the website. Out of these, the cookies that are categorized as necessary are stored on your browser as they are essential for the working of basic functionalities of the website. We also use third-party cookies that help us analyze and understand how you use this website. These cookies will be stored in your browser only with your consent. You also have the option to opt-out of these cookies. But opting out of some of these cookies may affect your browsing experience.
Necessary Always Enabled
Necessary cookies are absolutely essential for the website to function properly. These cookies ensure basic functionalities and security features of the website, anonymously.
Functional
Functional cookies help to perform certain functionalities like sharing the content of the website on social media platforms, collect feedbacks, and other third-party features.
Performance
Performance cookies are used to understand and analyze the key performance indexes of the website which helps in delivering a better user experience for the visitors.
Analytics
Analytical cookies are used to understand how visitors interact with the website. These cookies help provide information on metrics the number of visitors, bounce rate, traffic source, etc.
Advertisement
Advertisement cookies are used to provide visitors with relevant ads and marketing campaigns. These cookies track visitors across websites and collect information to provide customized ads.
Others
Other uncategorized cookies are those that are being analyzed and have not been classified into a category as yet.
SAVE & ACCEPT